Book a Manchester United Match Break and you'll get....

Turn your football break into an unforgettable Match Break when you buy tickets for Manchester United through Sportsbreaks.com. You don’t just buy Manchester United tickets, you also get a night’s stay in one of our handpicked hotels, with breakfast included and within easy reach of Old Trafford.

Get right into the atmosphere at Old Trafford with a highly sought after general admission Man Utd ticket and we have a range of seats to choose from.

Be part of the club you love and receive Manchester United membership.

With great value 3* hotels to 5* luxury to choose from, you'll enjoy a comfortable night’s sleep. The locations are great too, so you can make the most of your time in Manchester!

Time to get excited for your Manchester United Match Break. 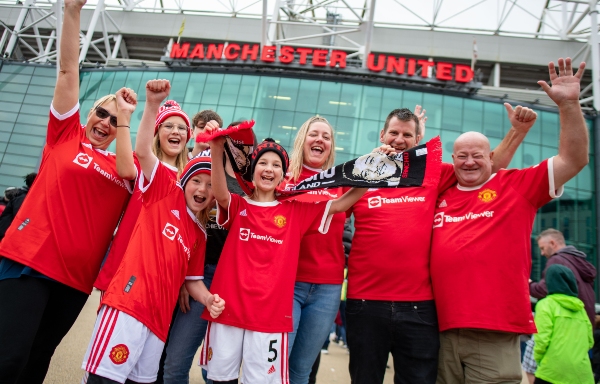 Before your Match Break… 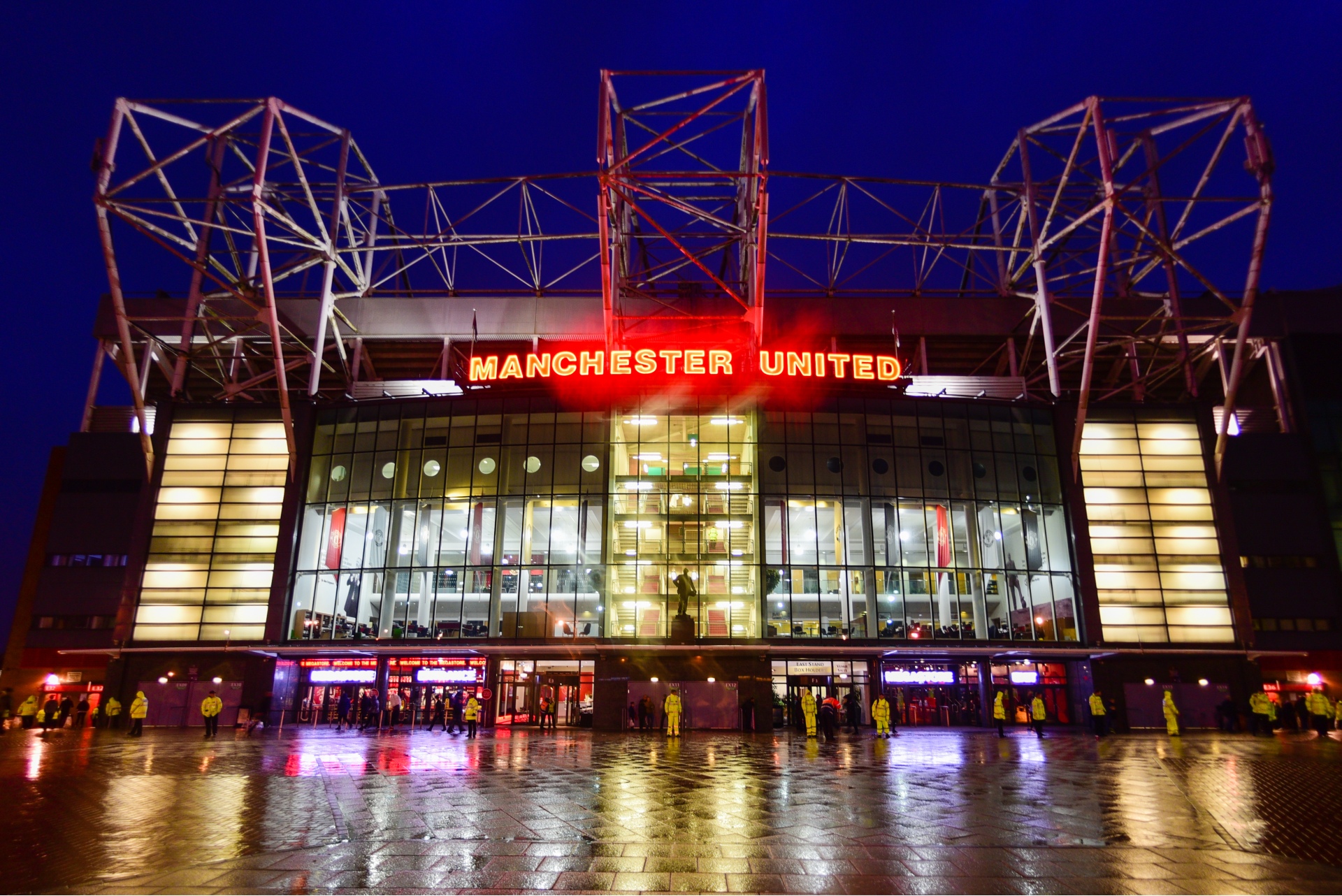 After the game, win, lose, or draw, it's time to head home… But don’t worry, you’ve still got your night in Manchester to look forward to first! 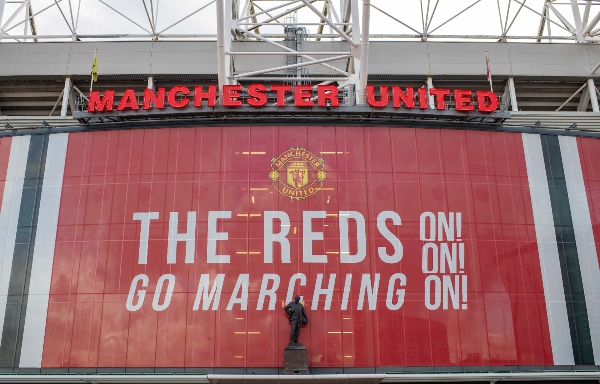 We are proud to be the official provider for Manchester United European away supporter travel. Applications are now closed for supporter travel to Barcelona for the Europa League play off 1st leg. We will aim to begin our application approval process in the week commencing 28/11/2022..

The National Football Museum is England's national museum of football. It is based in the Urbis building in Manchester city centre, and preserves, conserves and displays important collections of football memorabilia

The Science and Industry Museum in Manchester, England, is a large museum devoted to the development of science, technology and industry with emphasis on the city's achievements in these fields.

Imperial War Museum North is a museum in the Metropolitan Borough of Trafford in Greater Manchester, England. One of five branches of the Imperial War Museum, it explores the impact of modern conflicts on people and society.

Register Your Interest!
Be the first to hear when we go on-sale with further Manchester United Match Breaks and Supporter Travel.

Your Financial Protection - Some of the flights and flight-inclusive holidays on this website are financially protected by the ATOL scheme. But ATOL protection does not apply to all holiday and travel services listed on this website This website will provide you with information on the protection that applies in the case of each holiday and travel service offered before you make your booking. If you do not receive an ATOL Certificate then the booking will not be ATOL protected. If you do receive an ATOL Certificate but all the parts of your trip are not listed on it, those parts will not be ATOL protected. Please see our booking conditions for information, or for more information about financial protection and the ATOL Certificate go to: https://www.caa.co.uk/