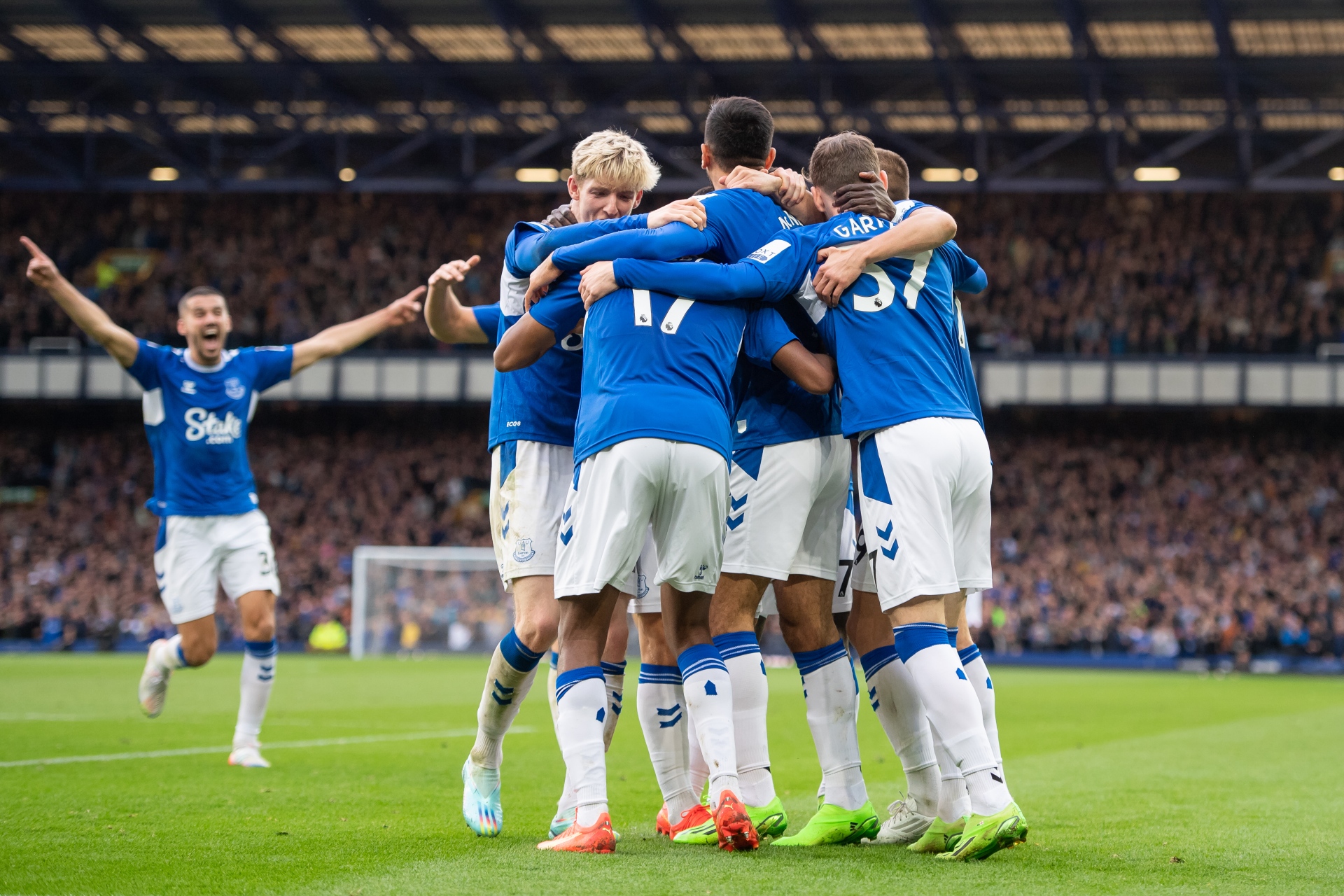 Sportsbreaks.com are delighted to be an Official Match Breaks Supplier for Everton Football Club, providing official Everton tickets and hotel packages for every home fixture. We are excited to announce that we are now on sale with our Everton FC Match Breaks for the 2022-23 season. After a turbulent time last season, the Toffees secured their place in the Premier League and are looking to bounce back to winning ways in their first full season under Frank Lampard.

Book an Everton Match Break and you'll get...

Turn your football break into an unforgettable Match Break when you buy tickets for Everton FC tickets through Sportsbreaks.com. You don’t just buy Everton tickets, you also get a night’s stay in one of our handpicked hotels, with breakfast included and within easy reach of Goodison Park. It’s time to get excited as it is the first full season under Frank Lampard who will be looking to prove himself as a Premier League manager and aim for a top half finish.

Get right into the atmosphere with a general admission ticket.

With fantastic value 3* hotels to 5* luxury to choose from, you'll enjoy a comfortable night’s sleep. The locations couldn’t be better for exploring Liverpool, so you can get the most out of your trip.

Time to get excited for your Everton FC Match Break 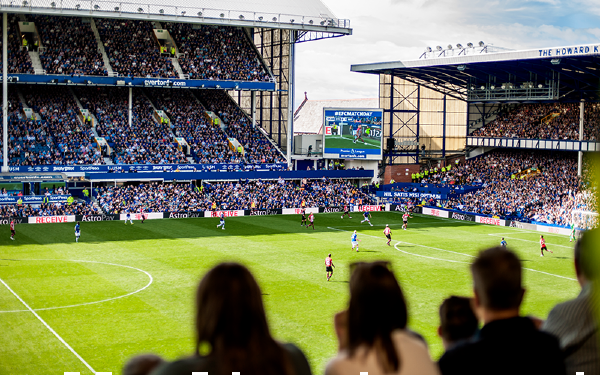 Before your Match Break…

After the game, win, lose, or draw, it's time to head home… But don’t worry, you’ve still got your night in Liverpool to look forward to first!

A New Era at Bramley-Moore Dock 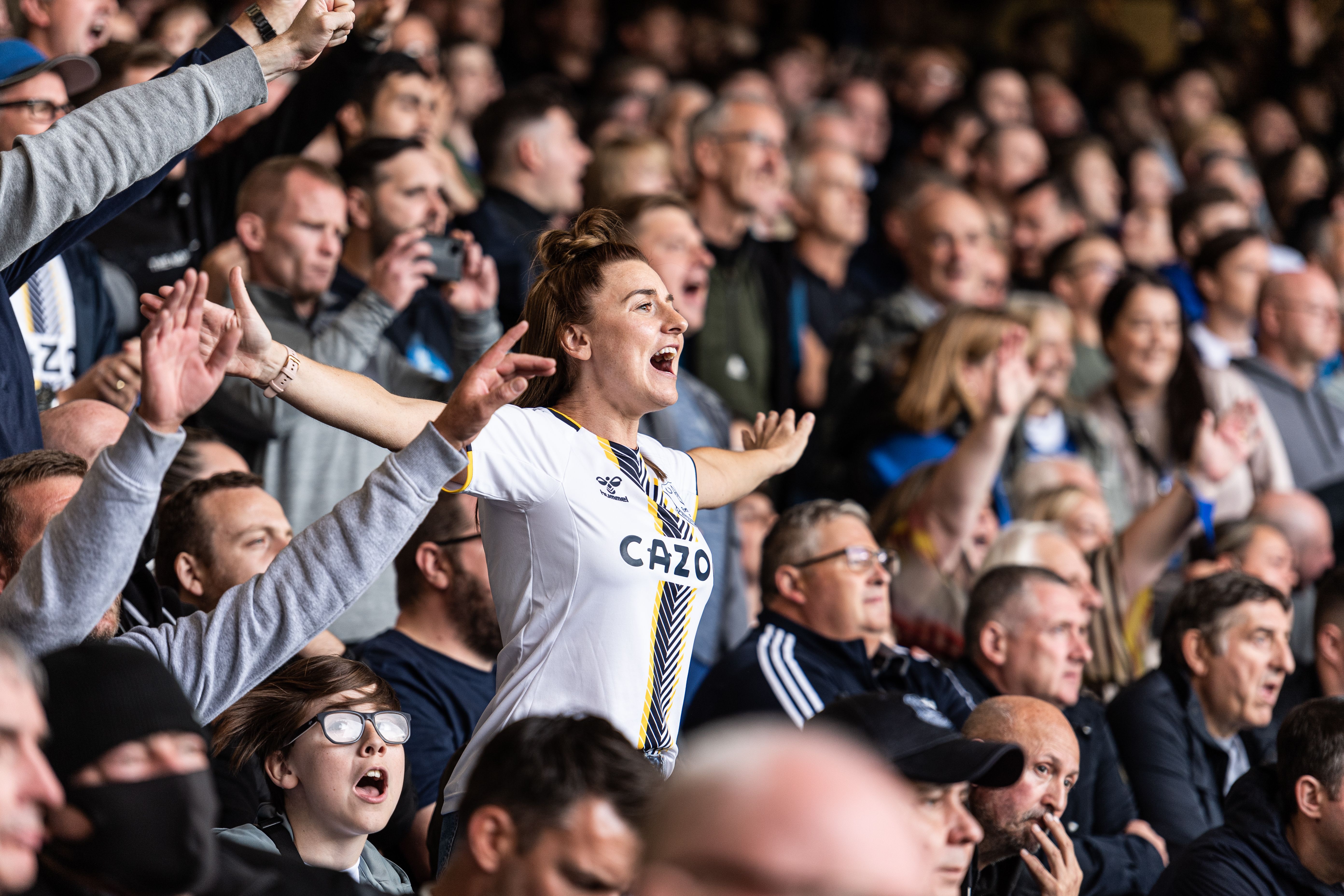 The Royal Albert Dock is a complex of dock buildings and warehouses in Liverpool, England. Designed by Jesse Hartley and Philip Hardwick, it was opened in 1846, and was the first structure in Britain to be built from cast iron, brick and stone, with no structural wood.

The Cavern Club is a nightclub at 10 Mathew Street, Liverpool, England. The Cavern Club opened on 16 January 1957 as a jazz club, later becoming a centre of the rock and roll scene in Liverpool in the early 1960s. The club became closely associated with the Merseybeat music genre and, famously, regularly played host to The Beatles in their early years.

Your Financial Protection - Some of the flights and flight-inclusive holidays on this website are financially protected by the ATOL scheme. But ATOL protection does not apply to all holiday and travel services listed on this website This website will provide you with information on the protection that applies in the case of each holiday and travel service offered before you make your booking. If you do not receive an ATOL Certificate then the booking will not be ATOL protected. If you do receive an ATOL Certificate but all the parts of your trip are not listed on it, those parts will not be ATOL protected. Please see our booking conditions for information, or for more information about financial protection and the ATOL Certificate go to: https://www.caa.co.uk/